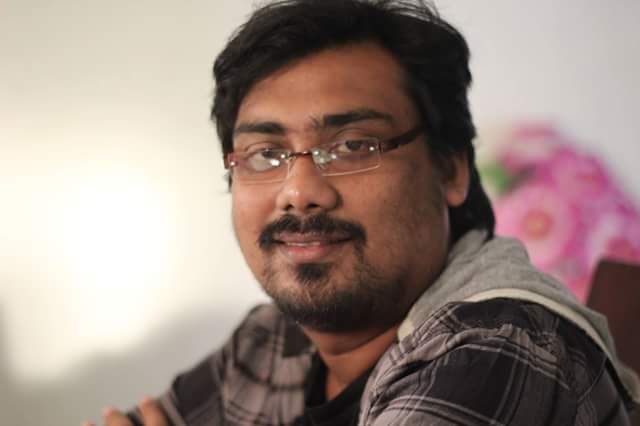 Pervez Amin is an outstanding and renowned Director in contemporary Bangladesh. He was born 3rd of May 1980 in the village of Itna in Narail deistic but he brought up in Khulna. Mr Amin is a really gifted cultural personalities and has created a series of Television Drama with the dazzling image and unforgettable metaphor. He has a fertile imagination and abundant creative powers.

Pervez Amin started his cultural activities with the very well-known cultural institution Khelaghor. In 1996 he joined Citrra Theatre in Narail. There is a big cultural festival with the name of world reputed artist Shultan Mela. He has been performing active role with a different idea like Mongol Prodip Prozzolon.

Pervez Amin strongly step-down his artistic mind in Media on 2001. After words he attached himself as a Programme Director with the organisation of Sishimpur in 2003. Around 2006 to 2007 he shifted himself to Creative Director to Freelance Director from Media Plus. His first broadcasted drama Protikkha o Protikkha Vonger Golpo and Vangon is the first serial. Within the very short time he already has created 52 more one hour drama, 11 more Telefilm and 5 more serial.

Pervez Amin is a pioneer of an everyday serial Muktizuddho 71 with a very in-depth motion of our glorious liberation war. He has transmitted the series of 52 video drama from Selim Al Deen’s stage drama Joyboti Konnar Mon. Nevertheless, He worked with the literature of Manik Bandapddhay, Rabindranath Tagore and Hassan Azizul Haque.

On the other hand, Pervez Amin has created a number of commercial advertisement like Robi, Personal Tissue, Kingfisher, Hello Food, NBR etc. Presently he is seriously involve with his absolute concentration to making an extra ordinary film named Ghontighor.