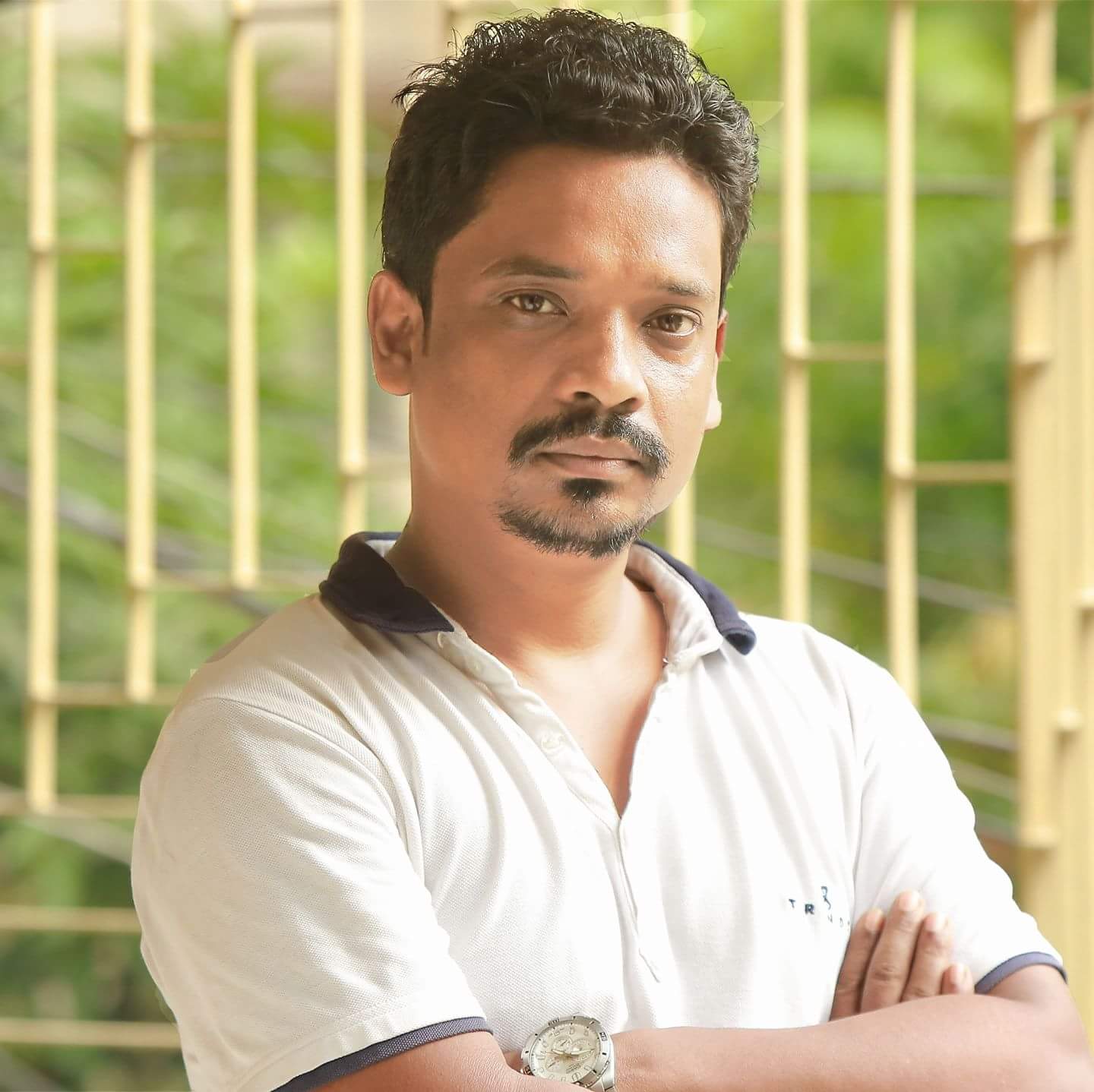 Bangladeshi filmmaker Razib Hasan, Currently working  DdHONI-CHITRA LIMITED A unit of ''Asiatic 360'' Sisimpur Life Action Film Producer. an unique content developer was born and raised in culturally riches-district Faridpur, is currently making numerous of film productions. Since the early age, a long time has been passed in the theater. Due to a long love of theater at a very young age, there are some excellent achievements in high school level- "Jatio Shishu Shilpi Puroskar" as the best actor continuously in the year of 2000 & 2001. With the superior sense of creation, the renowned TV production house "Neel Borno Multimedia" has been developed by Razib Hasan today— a freelance high value video production company. More then one year job experience in Channel 24, while lots of makings have been produced. At present, being a freelance filmmaker, all of the productions have been very vive-rant among the viewers.

Educational certificate from Diploma in Computer Engineering has raised the experience in the real time film technology. Updating in the field of Audio Visual Technology, Animation and so on modern changes have been occurred in the making, along with expertise in "Final Cut Pro", "Smock" and 5D Mark-iii camera; with the own setup.

Web Link of Some Makings-